Okay, whew that was a busy month.  Back on the wagon (thanks, Amy!).  Well, the summer of crazy is not nearly over, but I did finally get my Monday/Tuesday off this week, so I decided to get a jump on lunches.

I only have two days at work since I’m heading up to the Gorge on Thursday night for a weekend of Phish, but woefully all that is in my work fridge is an obscene amount of cheese and salami, left over from the less-than-expected turnout at the Sock Summit After Hours party last Thursday night.  I’m talkin’ like two full cases of beer here.  Although, I’m sure none of the 12 people I’m caravaning out there with this weekend will complain.

So, a quick little stop at New Seasons on my bike ride home yesterday yielded this: 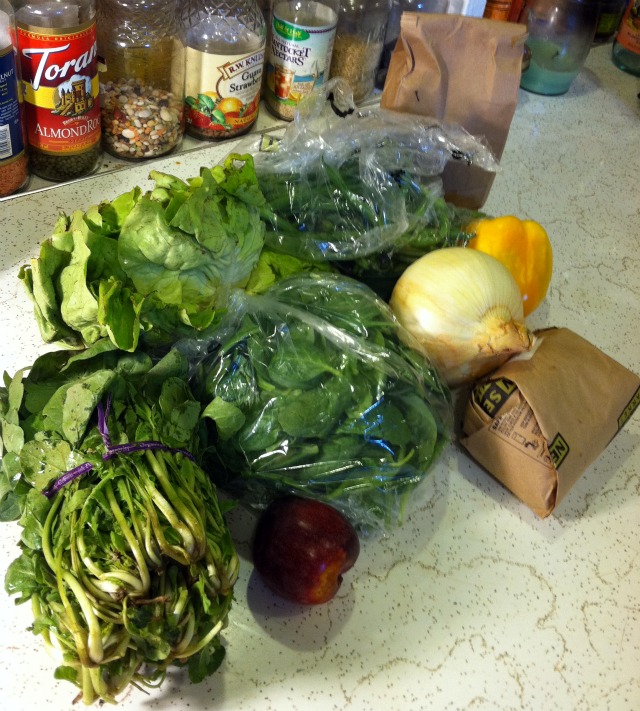 Unfortunately I have zero pictures to account for this, but am proud to discover that July came in fantastically under-budget, even accounting for all our groceries at String Summit last weekend, wherein Jesse and I prepped a whole bunch of superdelicious food so we wouldn’t even have to think about it when it came time to eat a hearty meal in between the music — including bell pepper & chicken masala, and some intense smoked gouda-ham-broccoli-mushroom mac & cheese.  I’m pretty confident that after another month or two my grocery costs will have averaged back out to my goal!


In any case, looking ahead to this week, I know it’s going to be a busy one, and I was clearly craving green, green, green, so here’s what I came up with:


For starters, an Asian green bean salad.  Simple, simple, simple.  I saw that the green beans were finally from California so I scooped up a whole bunch, and trimmed the ends off with scissors. 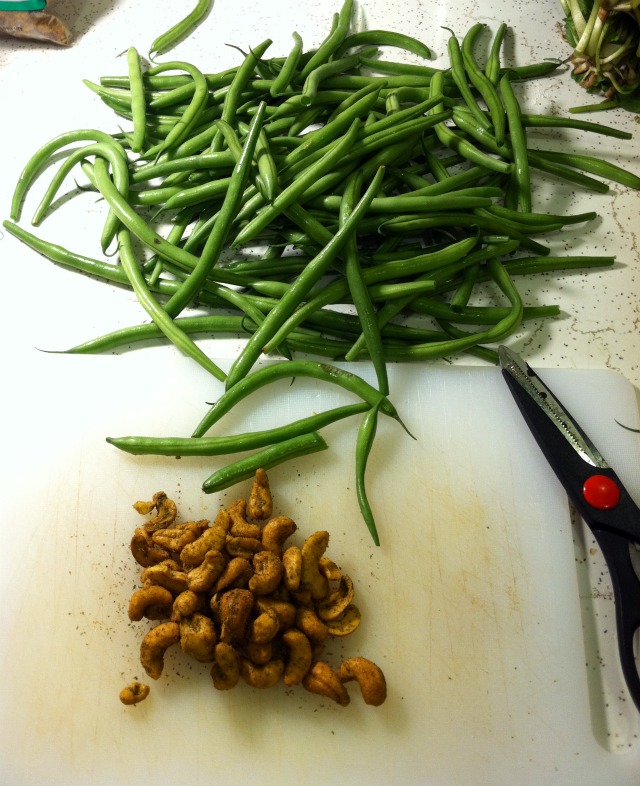 That there is a handful of Trader Joe’s Thai Lime & Chili Cashews. 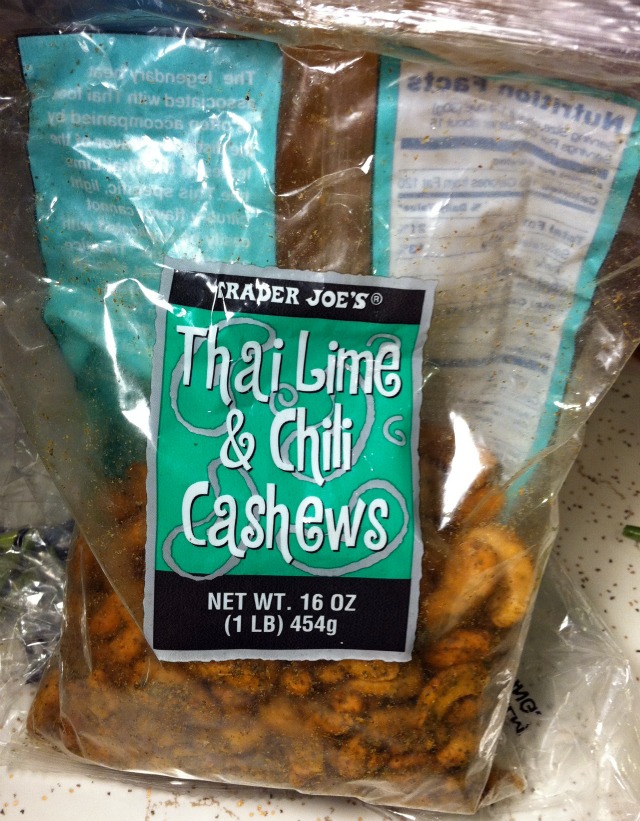 I heated up some olive oil over medium-high heat, and threw in the green beans, whole.  I like them charred, like they just came off the grill, so I let them cook for about ten minutes or so until they’re just barely still crunchy, seasoning them with salt and nutritional yeast as they cook.

These beans are so delicious they could totally just be eaten as-is, but for some extra oomph, I tossed them in a bowl with the chopped up cashews, and a dressing made from the Asian triumvirate of sesame oil, rice wine vinegar, and soy sauce. 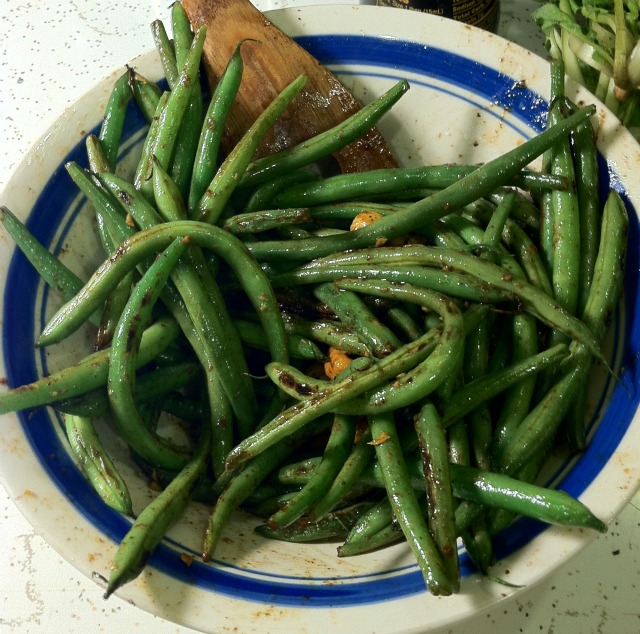 These are delicious both hot or chilled, so I munched on some while I cooked, and then saved the rest to refrigerate and bring to work — leaving a hefty enough portion to last me at least two lunches this week!

Especially in the summer, my favorite super quick and easy go-to dish for multiple lunches is pasta salad.


As noted, I’ve been craving arugula like crazy lately, so I started with a bunch of that.  There are few veggies in this world that I have the patience to de-stem and wash (hence all the bulk spinach you see in my grocery lists; the fact that New Seasons has pre-washed-and-trimmed spinach that you can buy by the handful makes it my favorite grocery store, hands down), but in this moment, arugula was one of them. 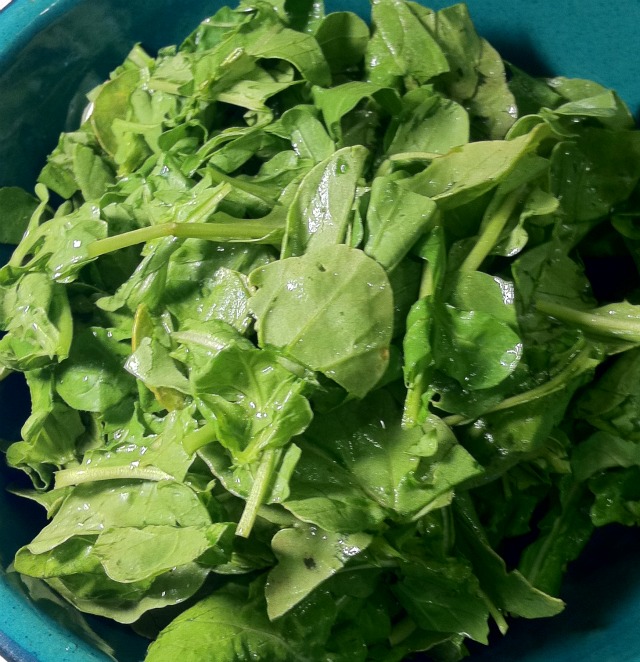 I chopped this up first and started with it in the big bowl before the pasta, because I wanted the heat from the cooked pasta to wilt it just perfectly. 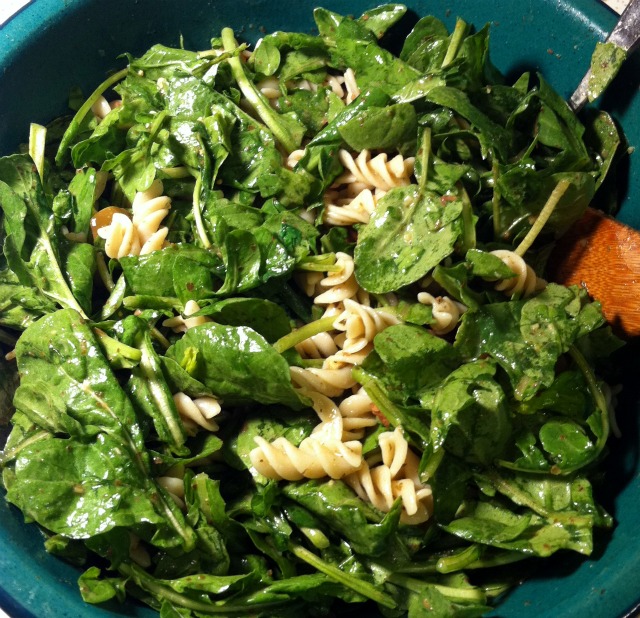 Super simple dressing here — some Classico pesto right out of the jar, and a few spoonfuls of TJ’s olive tapenade. 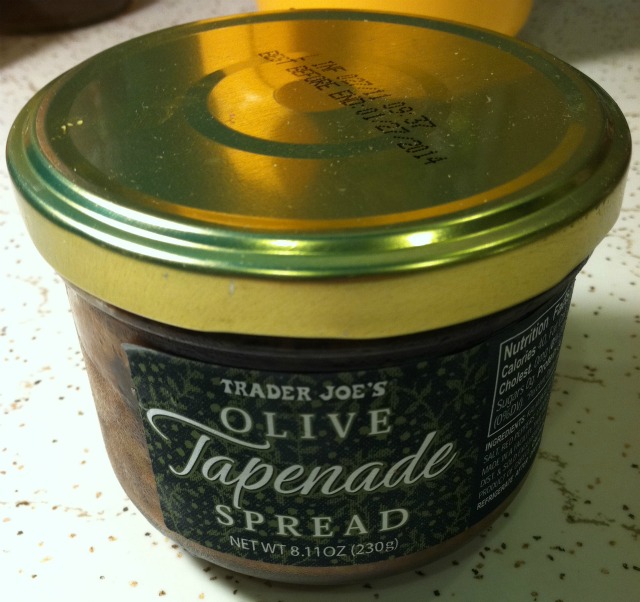 And then just a dash of apple cider vinegar and some salt! 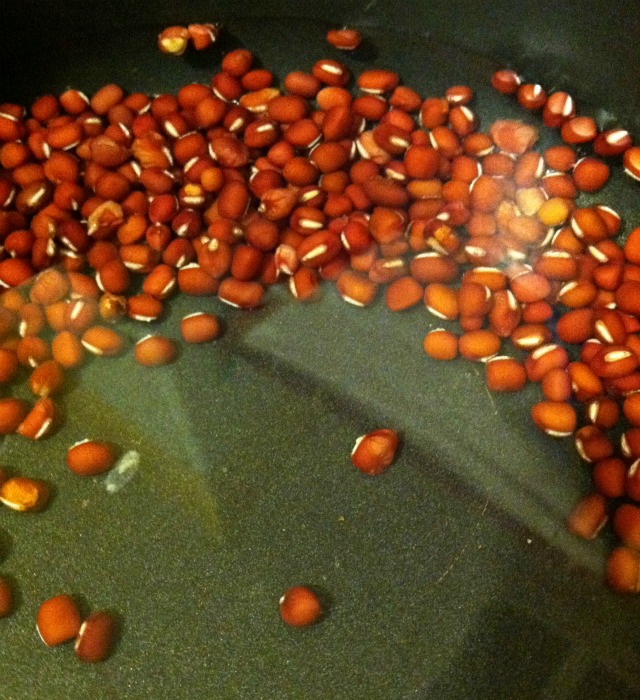 I also noticed these adzuki beans in the bulk aisle the other day.  I have no idea what they are, but now that I’ve eaten about a third of this salad already, I think I’ll soak and boil them up, add them in, and see what happens.