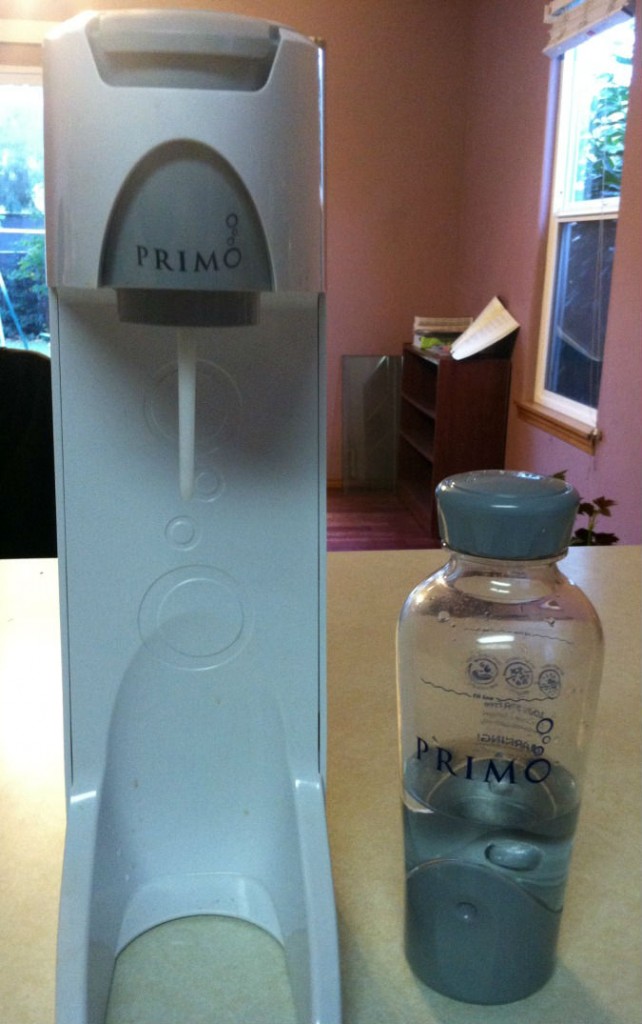 It’s not technically a SodaStream…but it pretty much is.  It’s a knockoff brand that was a featured deal on LivingSocial a few weeks ago, and while I’ve been holding out to buy the real deal until I could justify spending the $80, this was only $30, and way more palatable.

Okay guys, I think between this and my ice maker at work, I’m finally going to succeed at keeping myself hydrated this winter.  I’ve been drinking at least 4 extra bottles of this stuff a day, and am loving always having room-temperature, super-carbonated water on the kitchen counter.  Sometimes the commercial stuff just isn’t bubbly enough, except the second after you open it!  This seems to hold its charge, even up to a day later.

Obviously, the other reason I’m stoked about having this in the house is that we’re going to make some crazy-awesome cocktails.  And when your go-to drink is whiskey ginger, well, then the obvious first step is to make some serious homemade ginger ale.  Like with cardamom.  And anise.  And allspice. 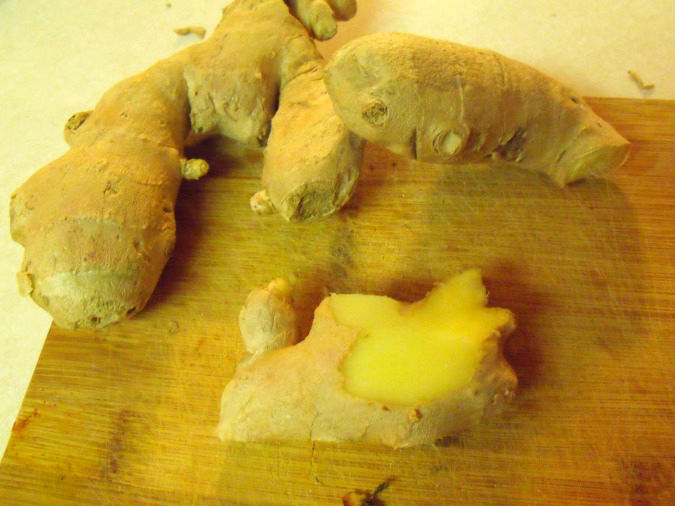 Inspired by this recipe, I bought a pound of fresh ginger, and set to work.  The only part of this process that requires even a modicum of effort is peeling the ginger.  I had found a pretty huge root, so there weren’t too many knobs to navigate around, but 4 oz. of peeled ginger is a lot more than you’d expect. 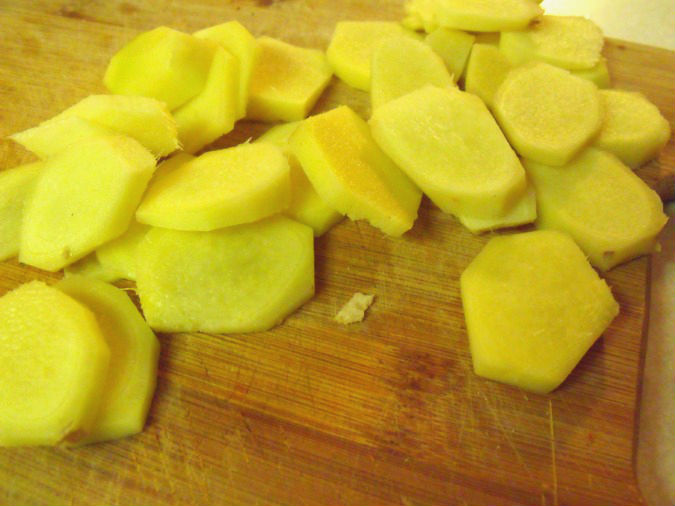 I sliced this up and added it to a pot of water on the stove, boiling it together with 1 cup each of white and brown sugars. 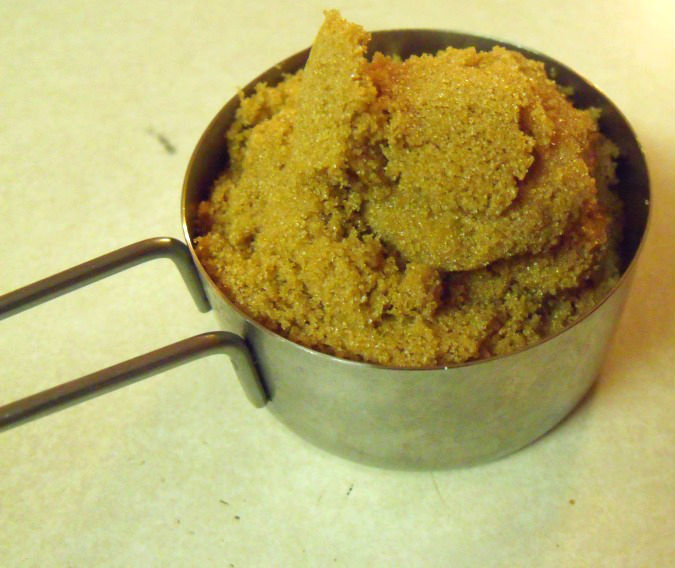 I know we’re making simple syrup here, but this felt like a lot to me and the end result was too sweet for my taste relative to all the other spices, so next time I’m going to take it down a notch.

Next, I toasted the spices.

In this pan resides:

These got toasted on medium-high until they started to brown, and then were thrown in the simmering mixture for about 15 minutes.  After that I turned off the heat, and let the mixture cool together, before straining it into a jar and discarding the spices. 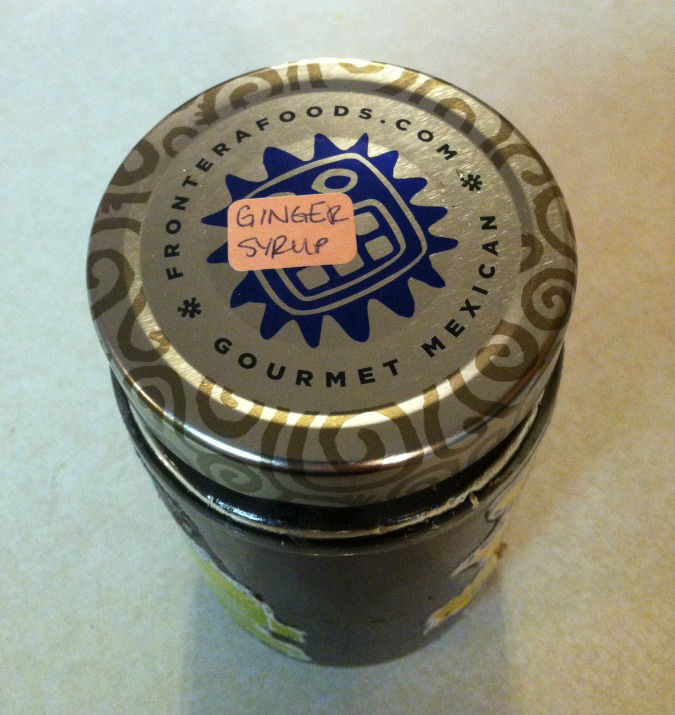 Tonight after work, Jesse and I (and Dory, who’s visiting for the weekend!) are going to hop on our bikes and head over to our friends’ house for some drinks before one of our favorite bluegrass bands plays at the Tabor — an early Halloween celebration since true Halloween falls on a Wednesday next week. 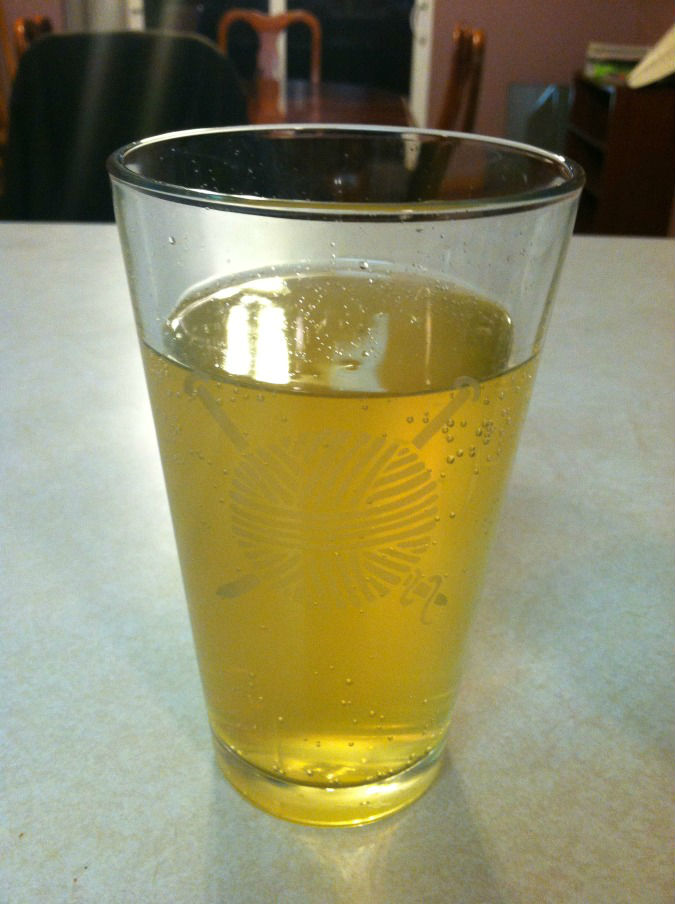