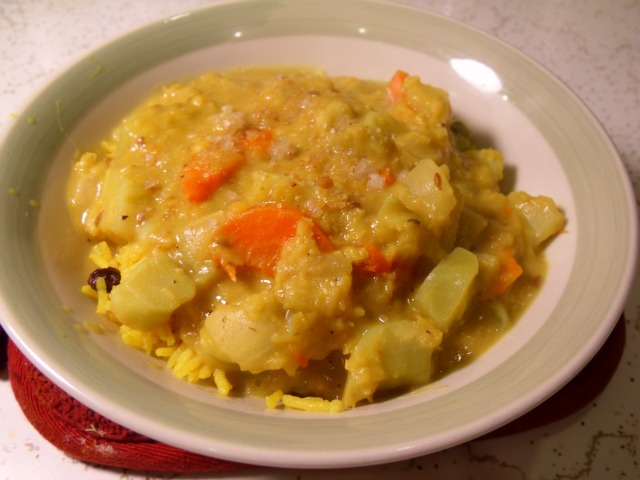 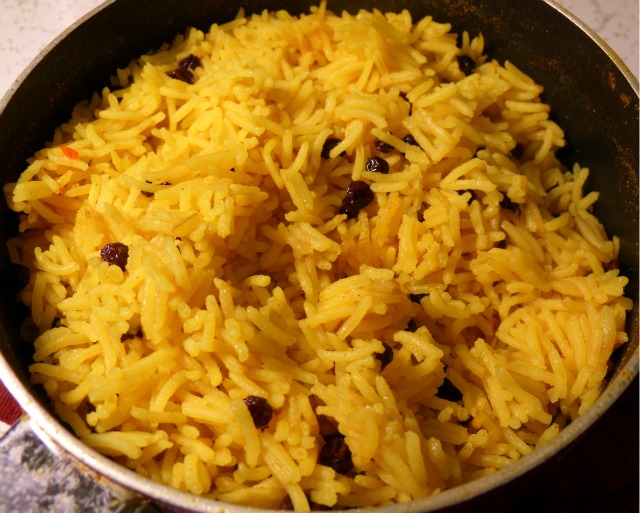 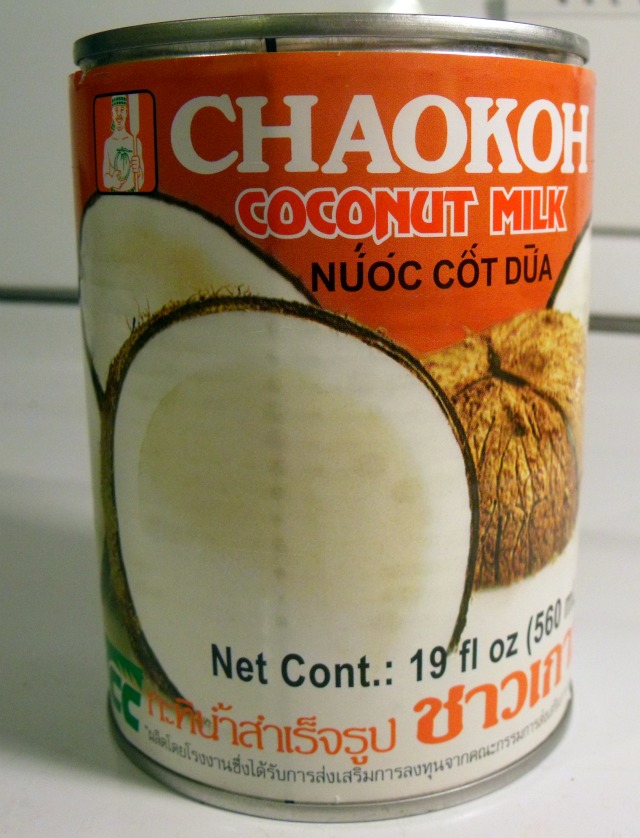 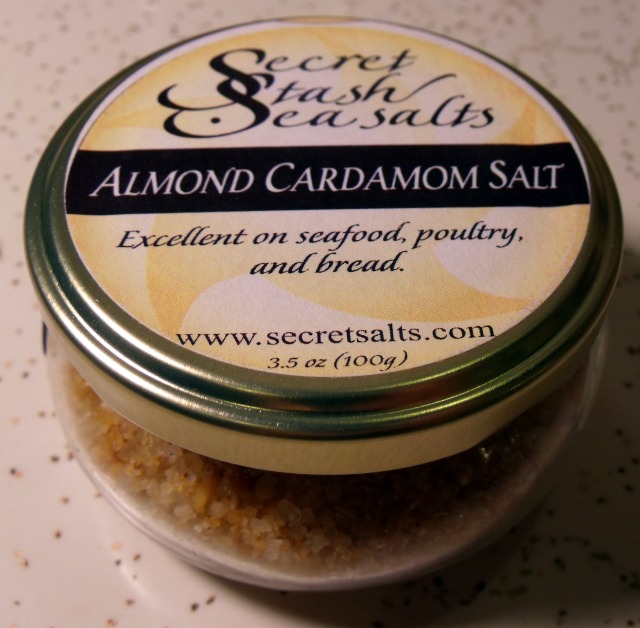 2 thoughts on “Red Lentil Dahl and Fragrant Rice with Currants”